The Genealogy of the Basketball Club UMMC

BC UMMC is the successor of many outstanding basketball teams of  Sverdlovsk region. The history of the UMMC goes back to 1938, when a women basketball team Zenit was created at the Ural Plant of Heavy Machinery.

In 1958 two women basketball teams - Zenit and Avangard (both teams belonged to the sport society at the Ural Plant of Heavy Machinery) were integrated and a new team Trud appeared.

During those years the Ural basketball players being members of the National team of Russia won significant victories in the World, European Championships and Olympic Games. 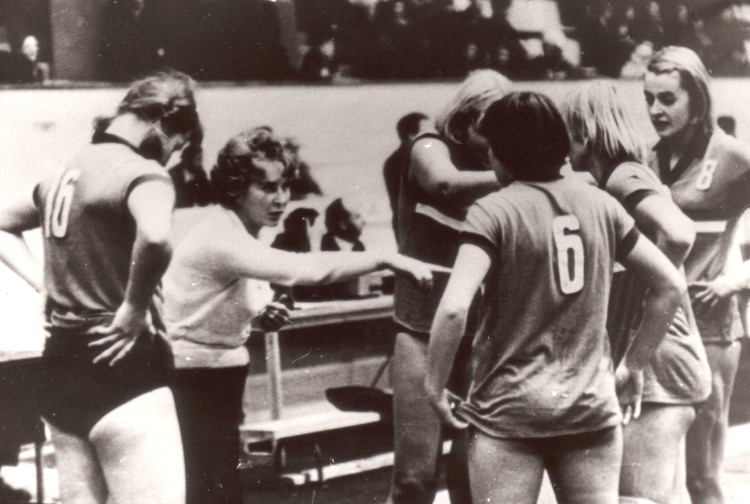 Olga Korosteleva (Barisheva)  was named Olympic Champion in Monreal (1976) and in Moscow (1980). Besides she is twice gold Prise-winner of the World Championships and four times – the Winner of  Continental Competitions.

Symbol – the Fox – appeared in the middle of 90-th. The prototype of it was Olga Korosteleva – the best Club's player of all times (19 seasons in the team, during 11 years she was defending the National Team of the Soviet Union). She was considered to be the smartest basketball player in the USSR. 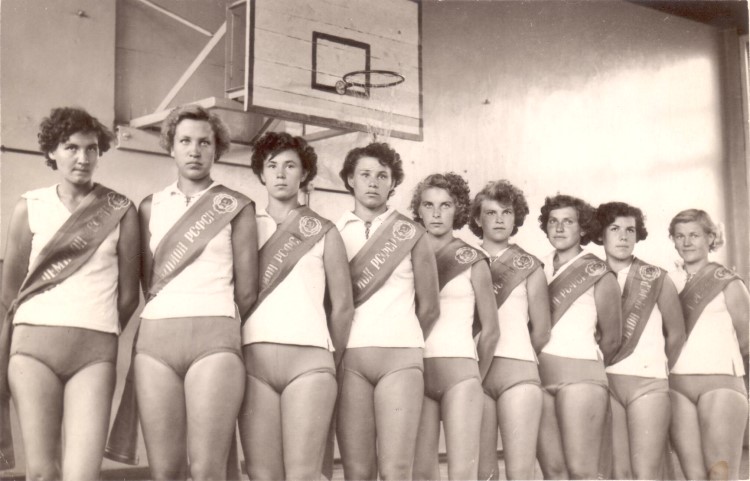 In 1947 the Ural basketball players for the first time became champions of Russia. It was the year when the team started counting its main achievements.